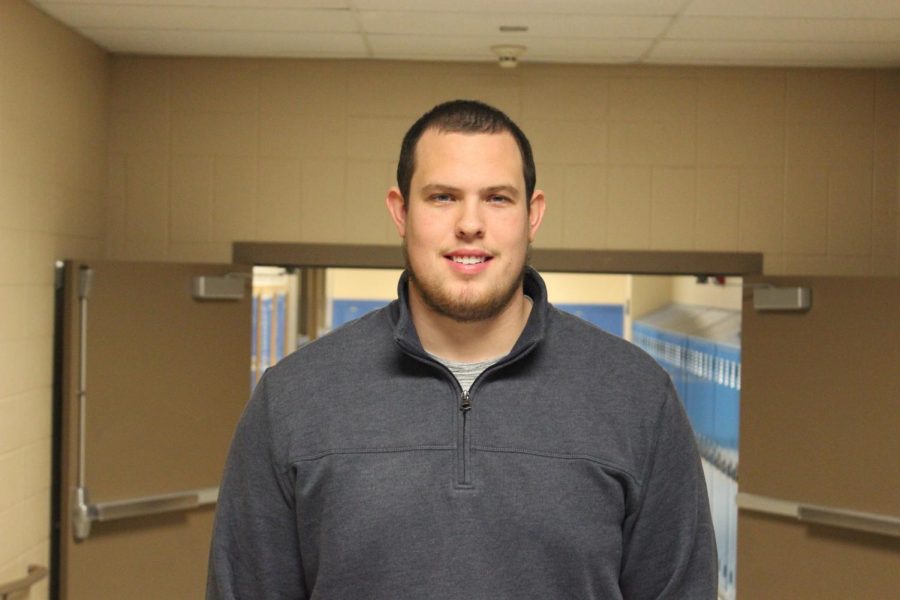 Birds of the Nest: Scott Franz 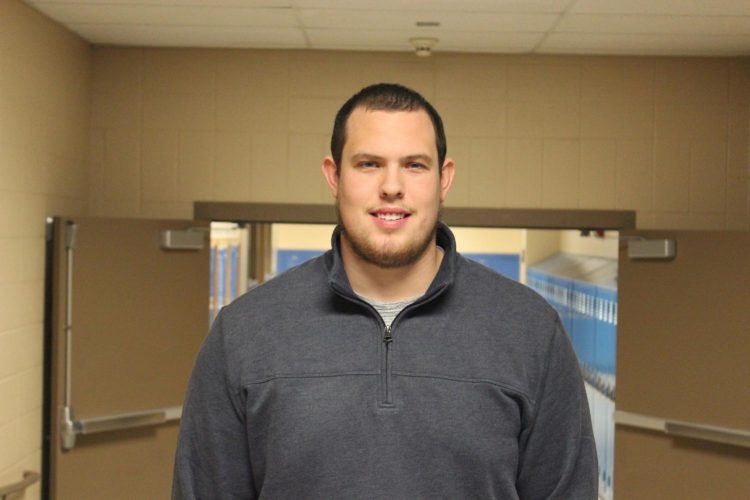 Birds of the Nest: Scott Franz

“I went to high school at Free State High School in Lawrence Kansas. I currently play football for Kansas State University, I am going to be a red shirt senior. So I will be going on my fifth and final year. I been playing under Bill Snyder for the last four years, and now I will be under coach Klieman this last year.

Sophomore year I was a kind of a small kid, which looking at me now is kind of interesting. Because now I am 6’5”, 300 pounds, sophomore year I was only 6’0”, 185 pounds. Then I hit a big growth spurt my junior year, and people wanted me to play football.

I was already playing football at this point, but I was not very good. My junior year was my first year of playing varsity football. I had no aspirations of playing college football. I was actually wanting to join the military out of high school.

I ended up having a really good junior year, and ended up getting about a dozen D1 football offers from various colleges. Ranging from KU, K-State, Missouri, and all the way to California and Miami. That kind of changed plans for me.

Committing to K-State was kind of a big deal in Lawrence. I was the first person to go play football at K-State from Lawrence under Bill Snyder. It was weird committing to K-State from Lawrence, I got a lot of blow back at first, and I had a lot of upset people in the town of Lawrence. I had people sending me, kind of hateful messages on Twitter on stuff. Stuff like “I hope you break your legs and never play,” sort of deal.

Like I said I got a lot of offers out of my junior season. I was ranked the 48th best tackle in the nation at one point. I think I was the second recruit in the state of Kansas. So flipping to K-State and going to the “enemy” had back lash. Because people from Lawrence absolutely despise K-State. It was kind of hard to do but it ended up working out.

I started as a red-shirt freshman at Kansas State at left tackle. I’ve got 38 starts in my career going on my last year. I’m just excited for my last year.

I’m here at Junction City High School right now because I am majoring in education with an emphasis in social studies and special Ed. I am actually with Mr. Rix 4 hours a day helping him teach U.S. History. I am also with Mrs. Oliver for a couple of her special education classes.

This is my final thing of education, I am doing student teaching, then hopefully going to get my degree. I plan on getting a job in education pretty soon after my final year of football.”

If you want a picture to show with your comment, go get a gravatar.