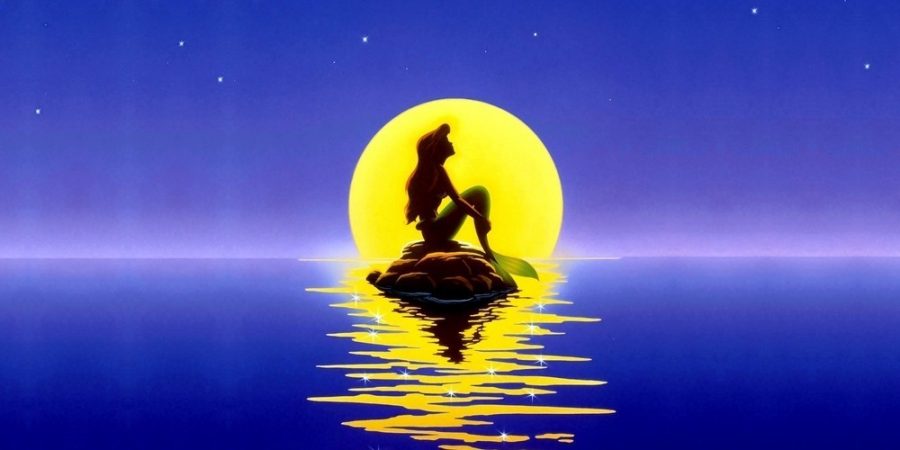 It’s December and the calling for parts in the Spring musical has been announced. This year the musical is Disney’s “The Little Mermaid”. Before actual auditions take place there will be rehearsals where applicants will practice the three components: dancing, acting and singing. There will also be two practice rehearsals where they learn the music and choreography. Those will take place on Thursday, December 12th and Friday, December 13th at 3:45 pm and ending at 5:00 pm in Settles Auditorium.

Packets for role sign-ups and backstage supports are available in the choir room, located in room 111 by the BIT office.