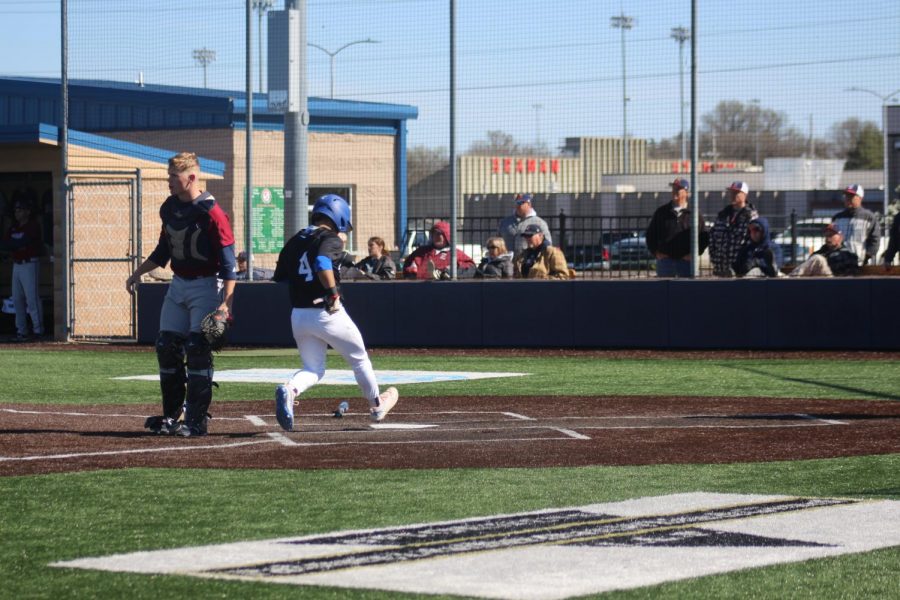 The Blue Jays split with Seaman on Friday April 12. Blue Jays won the first game with a score of 8-5, and fell to Seaman in the second with a final score of 1-4.

The Blue Jays head to Topeka on Tuesday April 16 to take on Highland Park with a doubleheader.